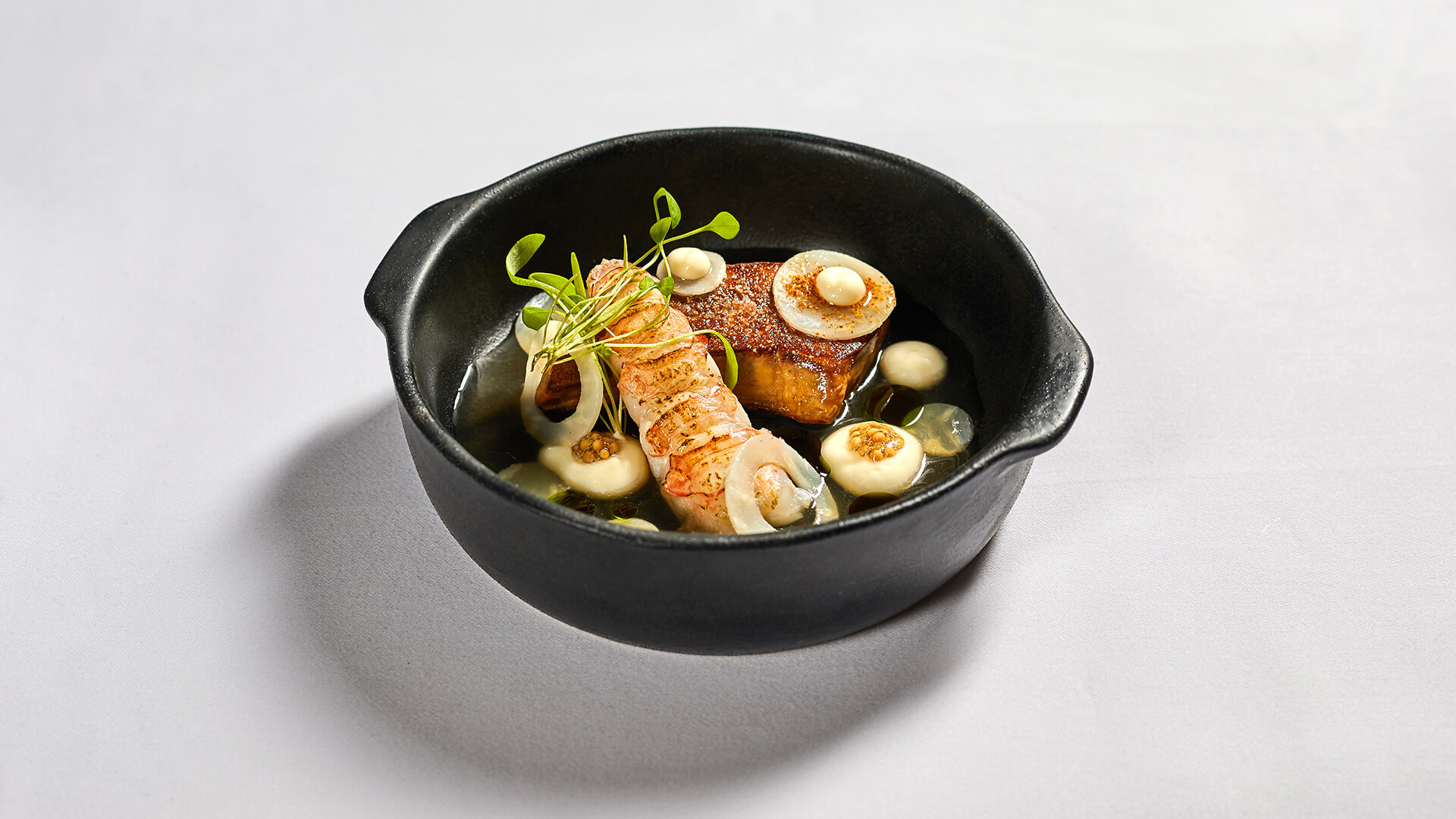 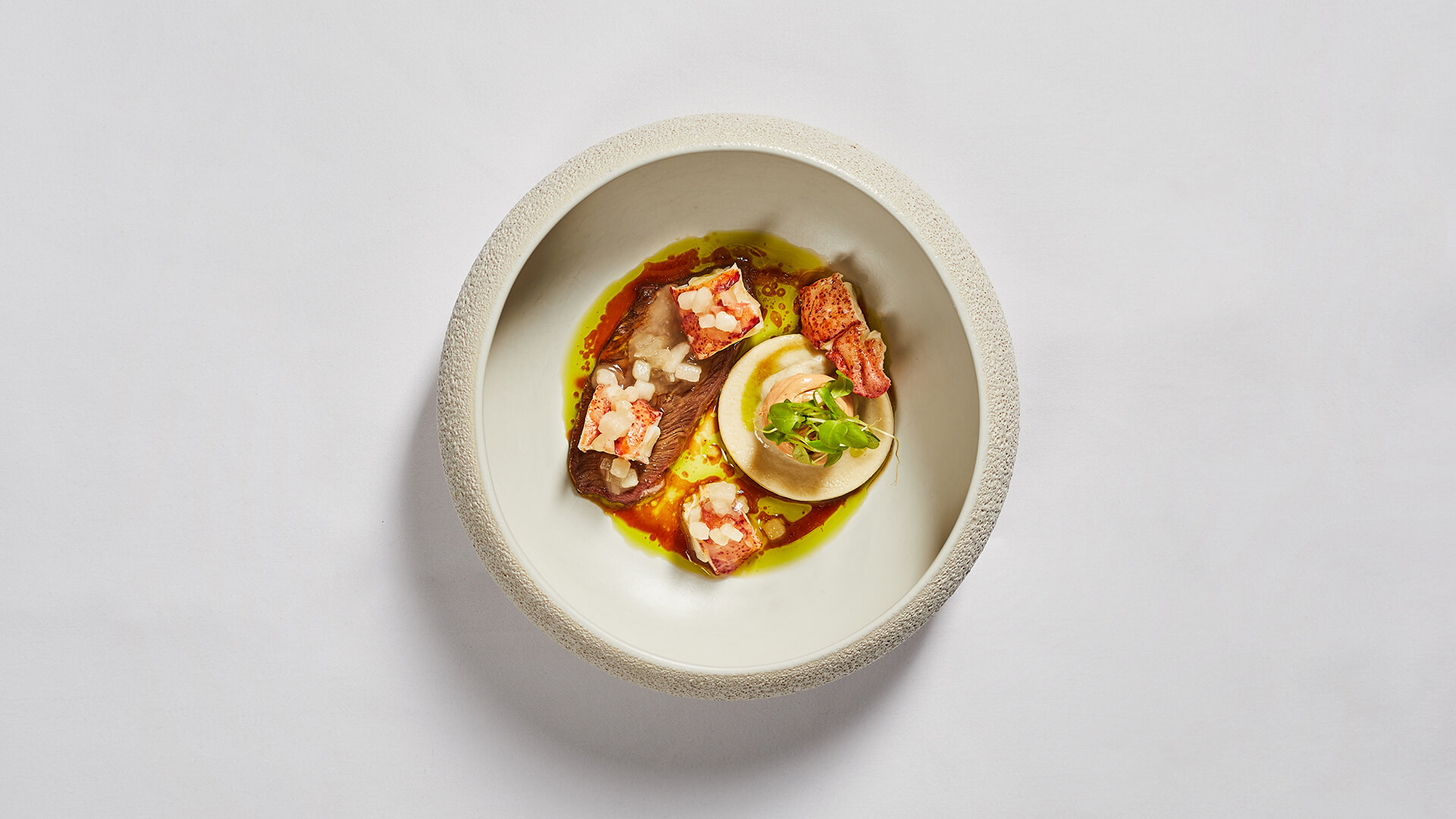 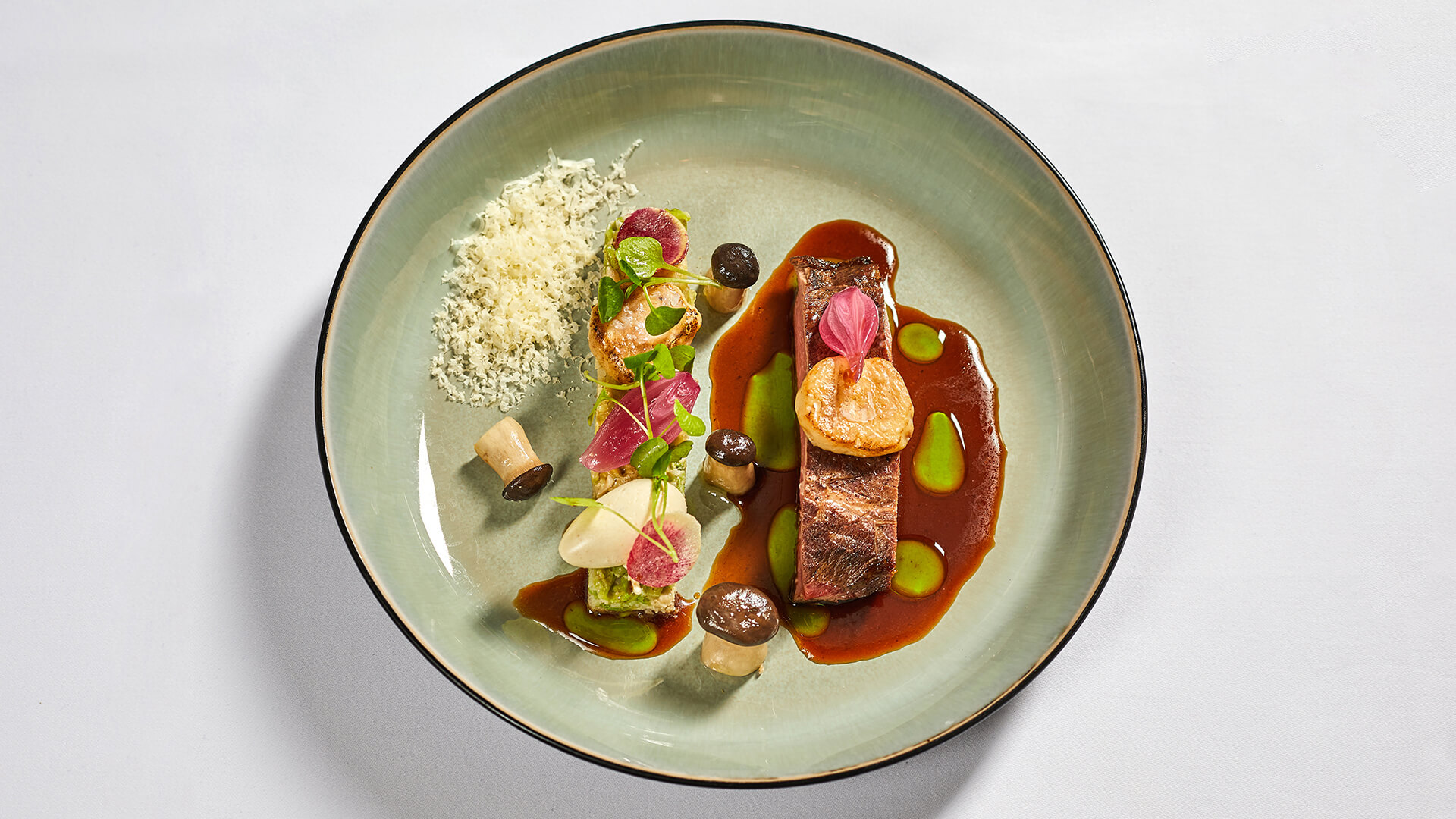 Patron Cuisinier from 2015-2019.
Once the youngest two-Michelin star chef in the Netherlands, at the age of 27. Lucas Rive (1962-2019) decided to follow his heart and open his eponymous restaurant with his wife Deborah and daughter Rebecca in 2013. Situated in the historic harbour of his beloved Hoorn, Restaurant Lucas Rive earned him a Michelin star within five months. And while his success never went to his head, he enjoyed it intensely. This unforgettable Masterchef would be bursting with pride if he knew that his life’s work is now being continued by Deborah, Rebecca and the team he so carefully trained.

After 27 years as chef at De Bokkedoorns, Lucas literally went back to his roots in his beloved hometown of Hoorn. At Restaurant Lucas Rive he created a space where everything felt right: the atmosphere, the price-quality ratio, the service and, of course, the food. Always eager to learn, Lucas was also a fantastic teacher. He managed to retain the Michelin star he brought to Hoorn and while the great chef may no longer be with us, at least his spirit lives on at Restaurant Lucas Rive.

Lucas, for whom fine dining was second nature, saw the safeguarding of simplicity as the ultimate artform. The style of cooking in his open kitchen was light and simple, requiring fewer preparations on the plate. He didn’t need expensive ingredients to show off his skills. For Lucas it was all about flavour, something he never skimped on.