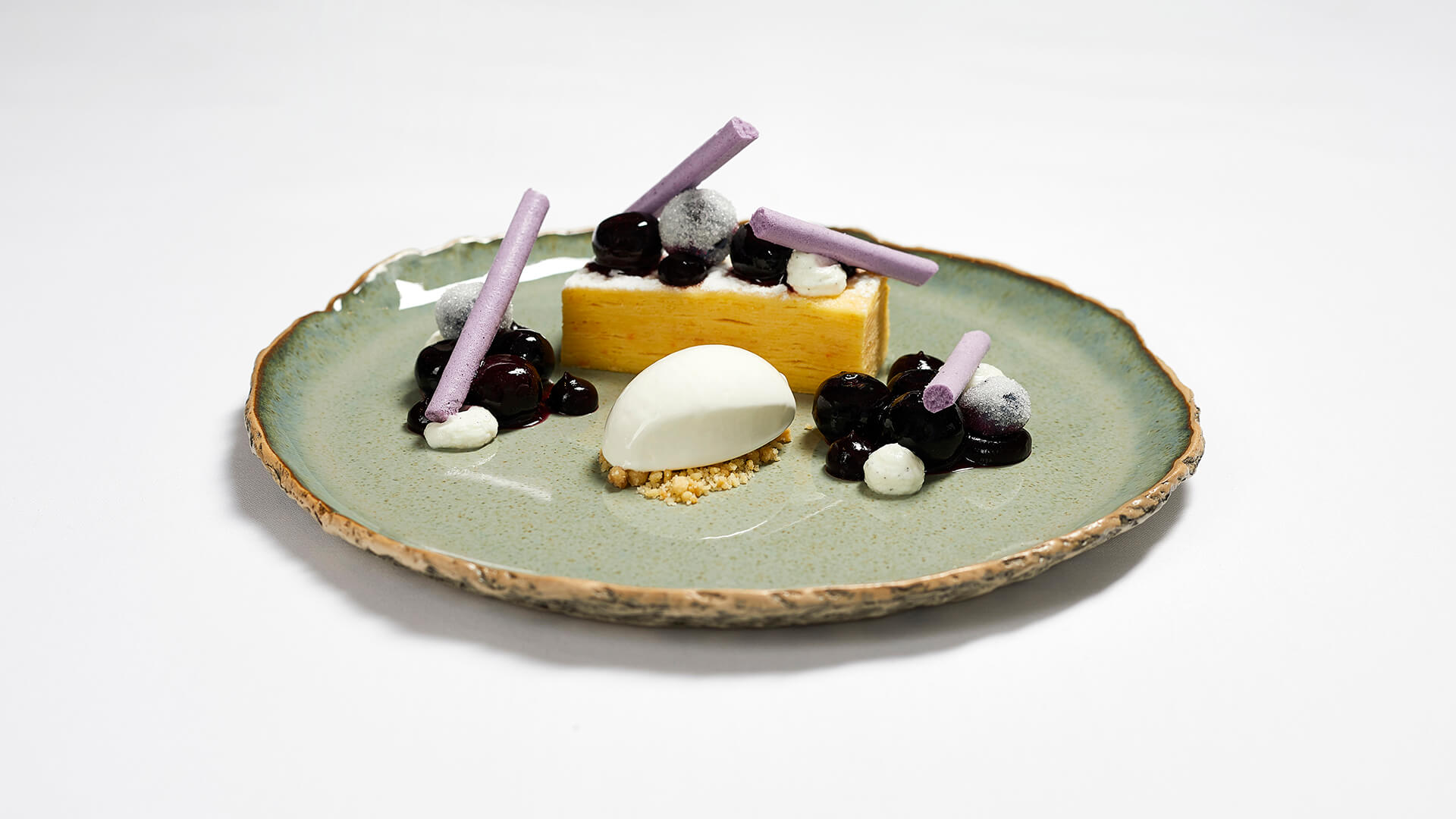 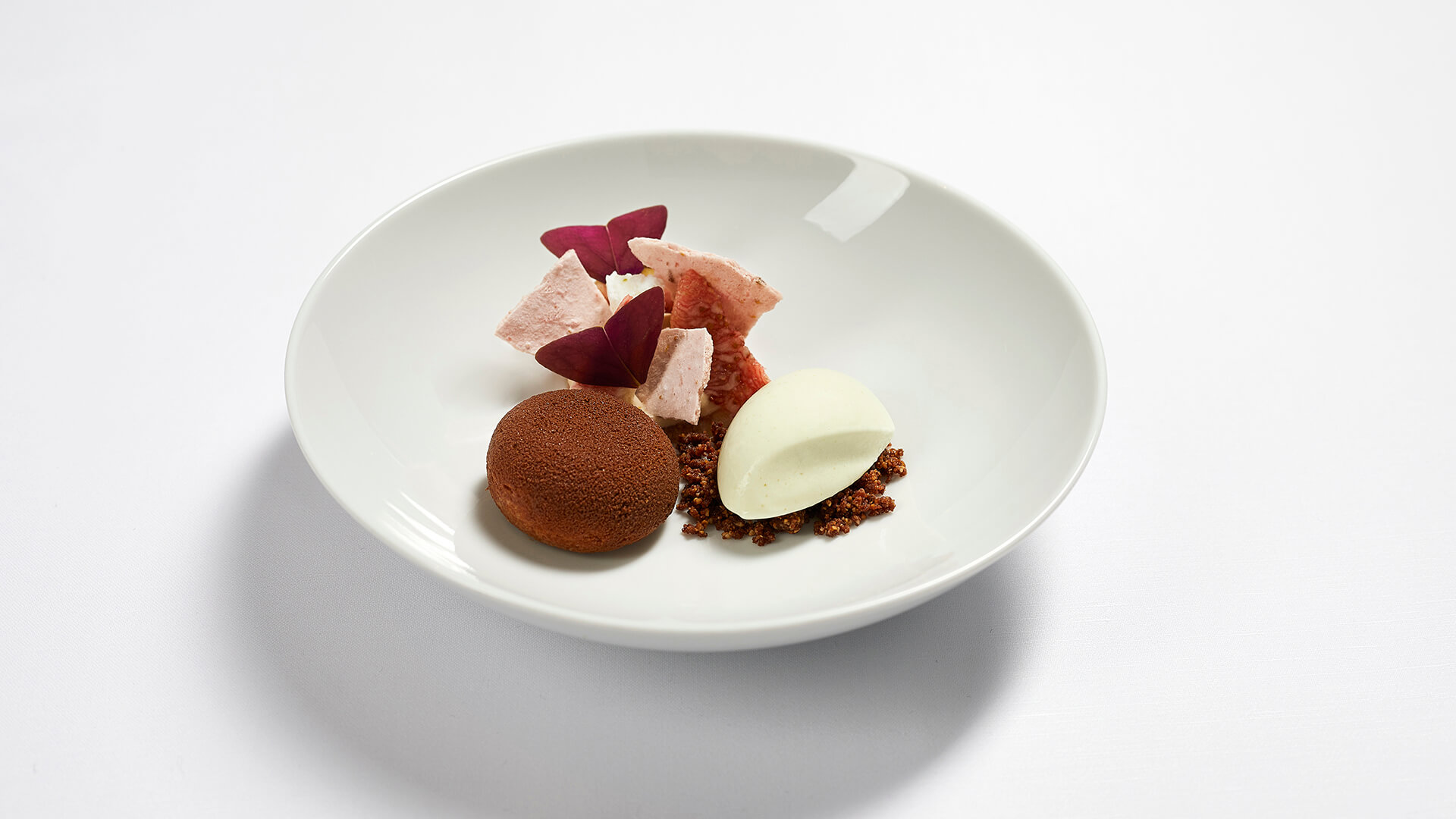 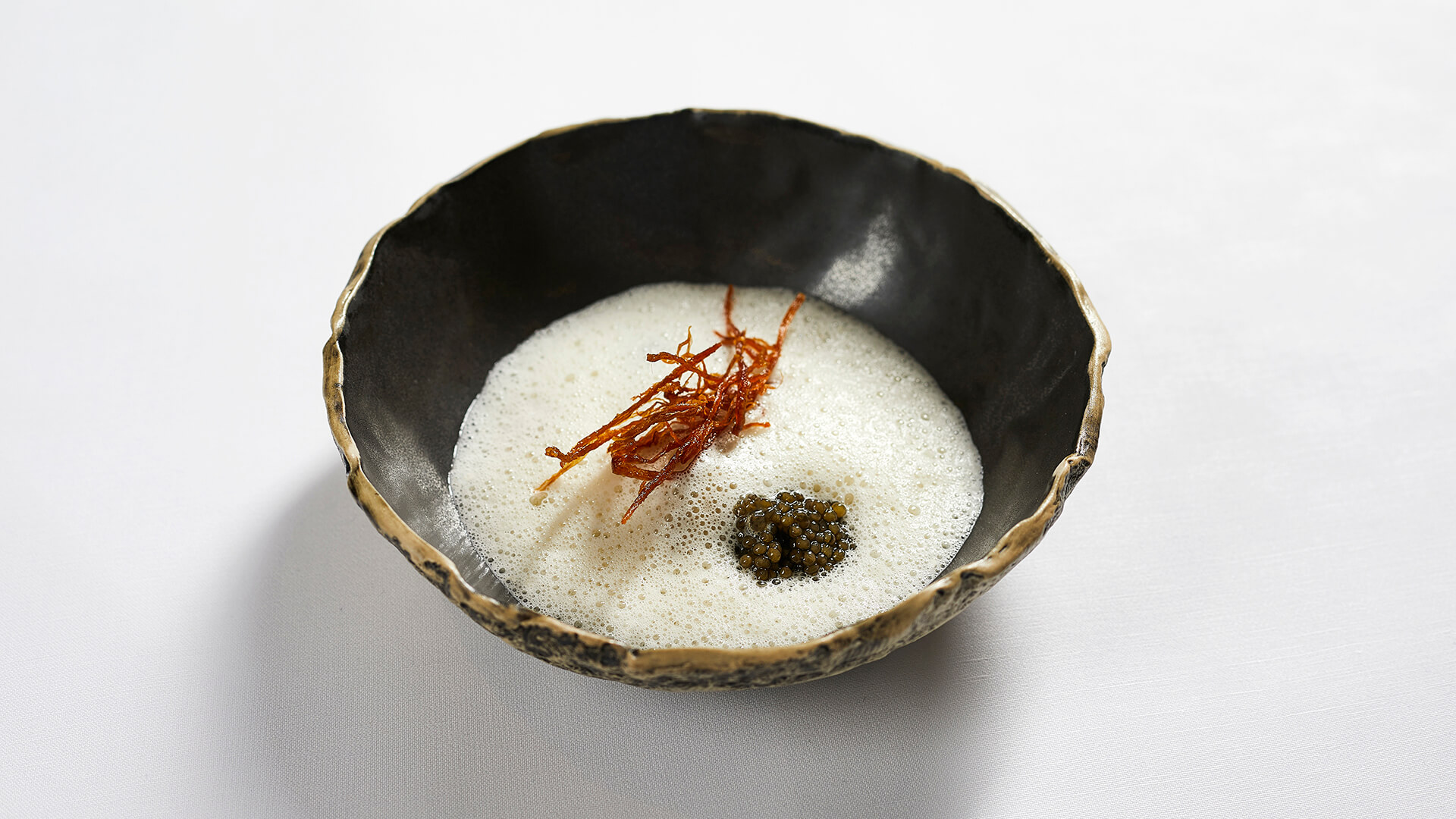 Marcel van der Kleijn (1967) is not only a gifted chef but also a successful entrepreneur who has injected verve and vigour into The Hague’s sleepy culinary landscape for almost 22 years. He is now at the helm of a business with four flourishing restaurants, including Oogst and Tapisco, both of which boast a Bib Gourmand. This Zeeland-born chef’s success story began with Calla’s in The Hague, for which he was awarded a Michelin star in 2002. The daily management of Calla’s’, which has retained its star, is now in the hands of chef and business partner Ronald van Roon.

Situated in a slightly out-of-the-way 19th-century building, Marcel van der Kleijn saw that there was only one way to make Calla’s a success: to cook at a star-level right from the start. Thanks to his simple, light cooking style and the restaurant’s modern interior, Calla’s quickly became a hotspot for young and old in The Hague in 1997. It has retained that status even as a Michelin-starred establishment.

Classically French, but sleek and very balanced, and executed with great finesse. If you’re lucky enough to visit in January, don’t miss Marcel’s tartelette of scallops, Parmesan cheese and black truffle, but there are at least 19 other Calla’s classics that are always a highlight.