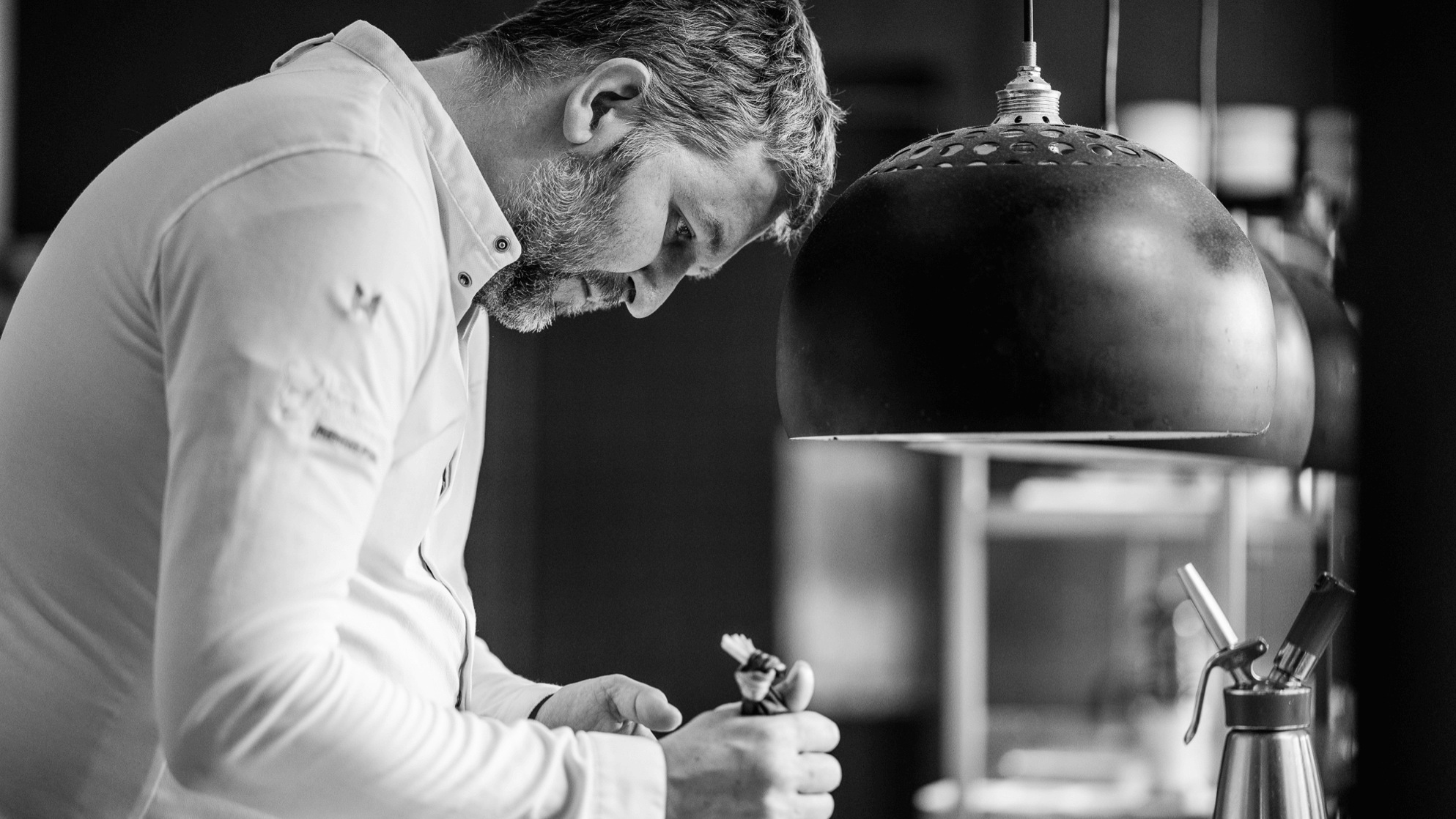 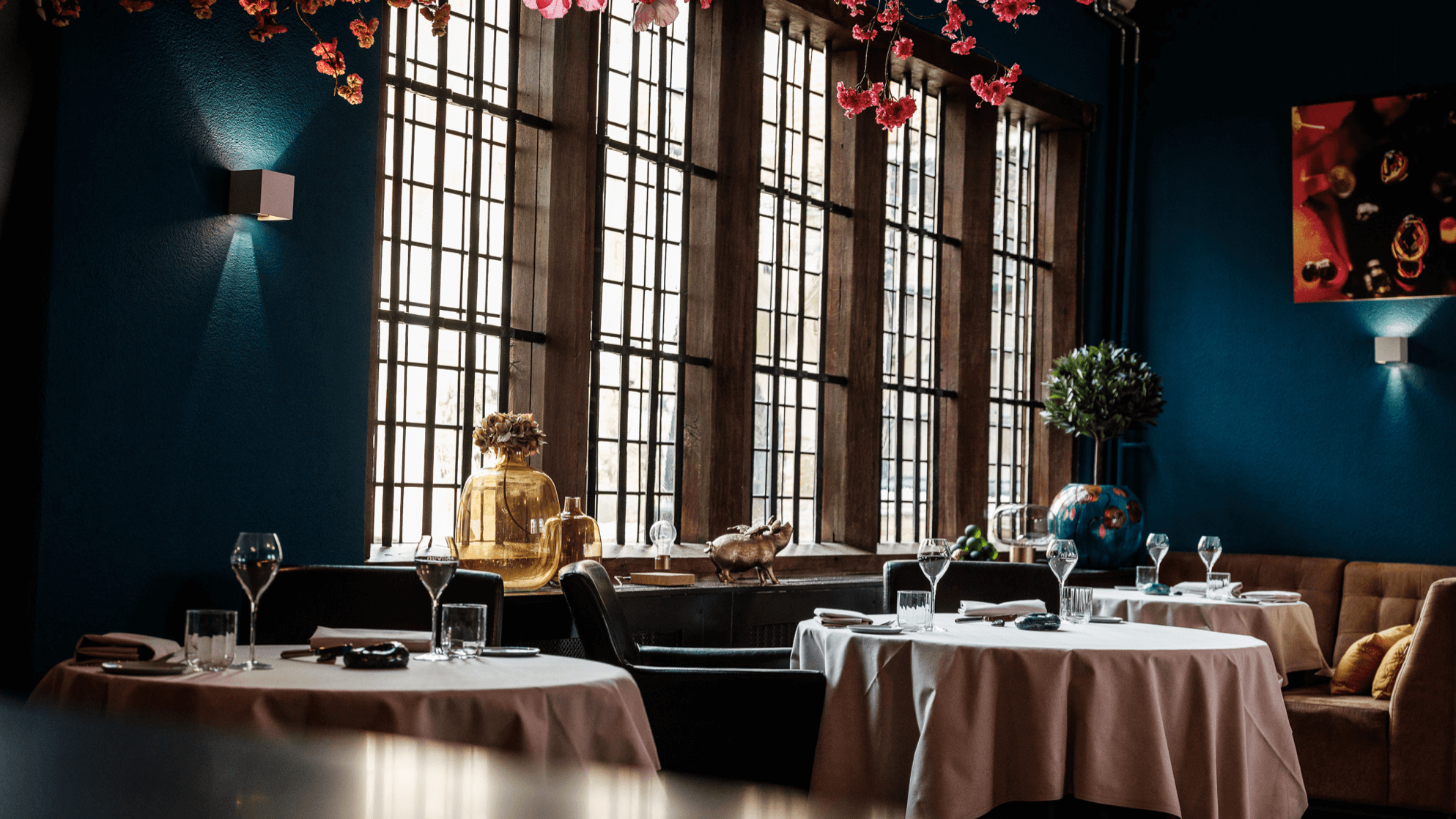 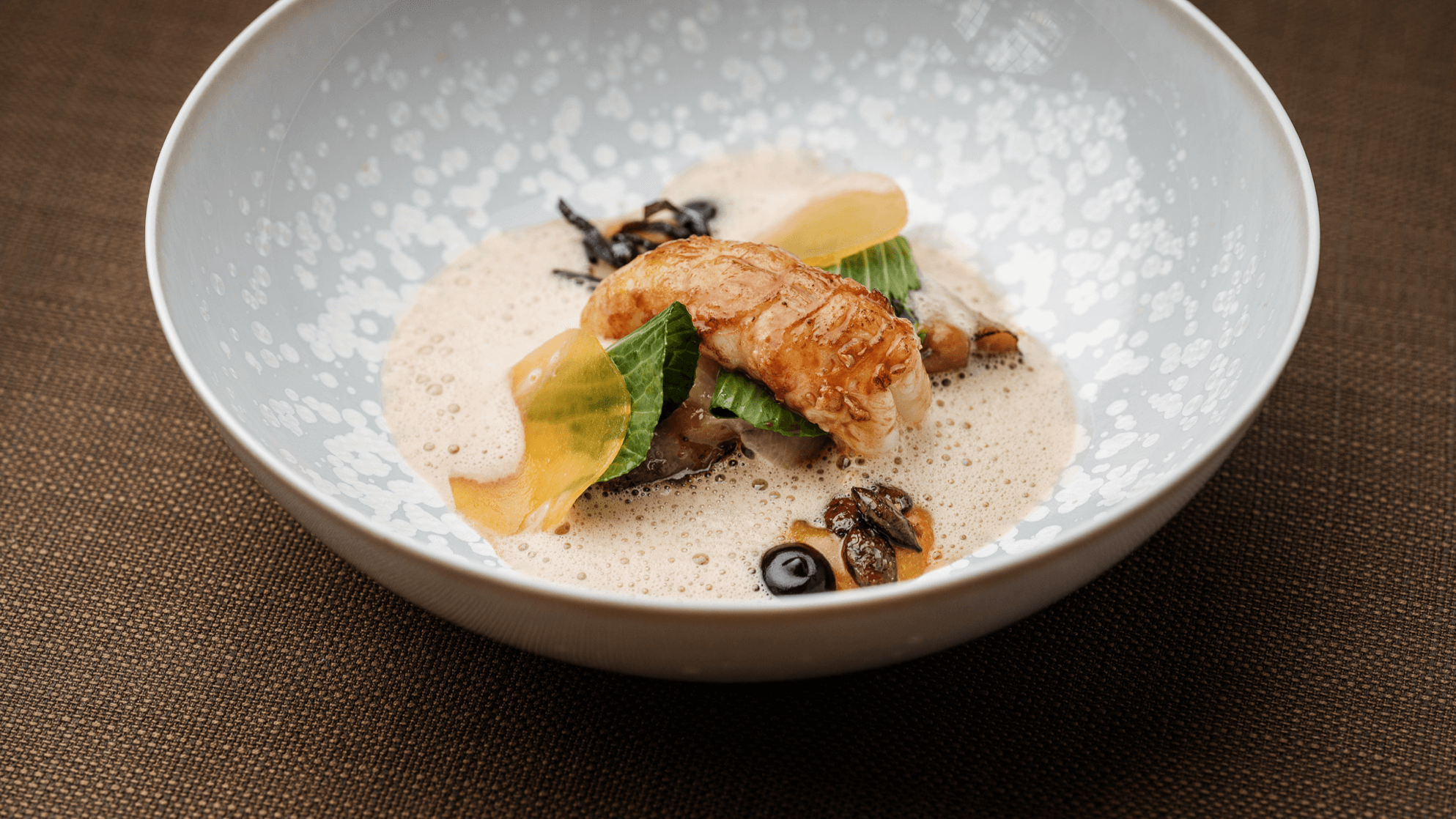 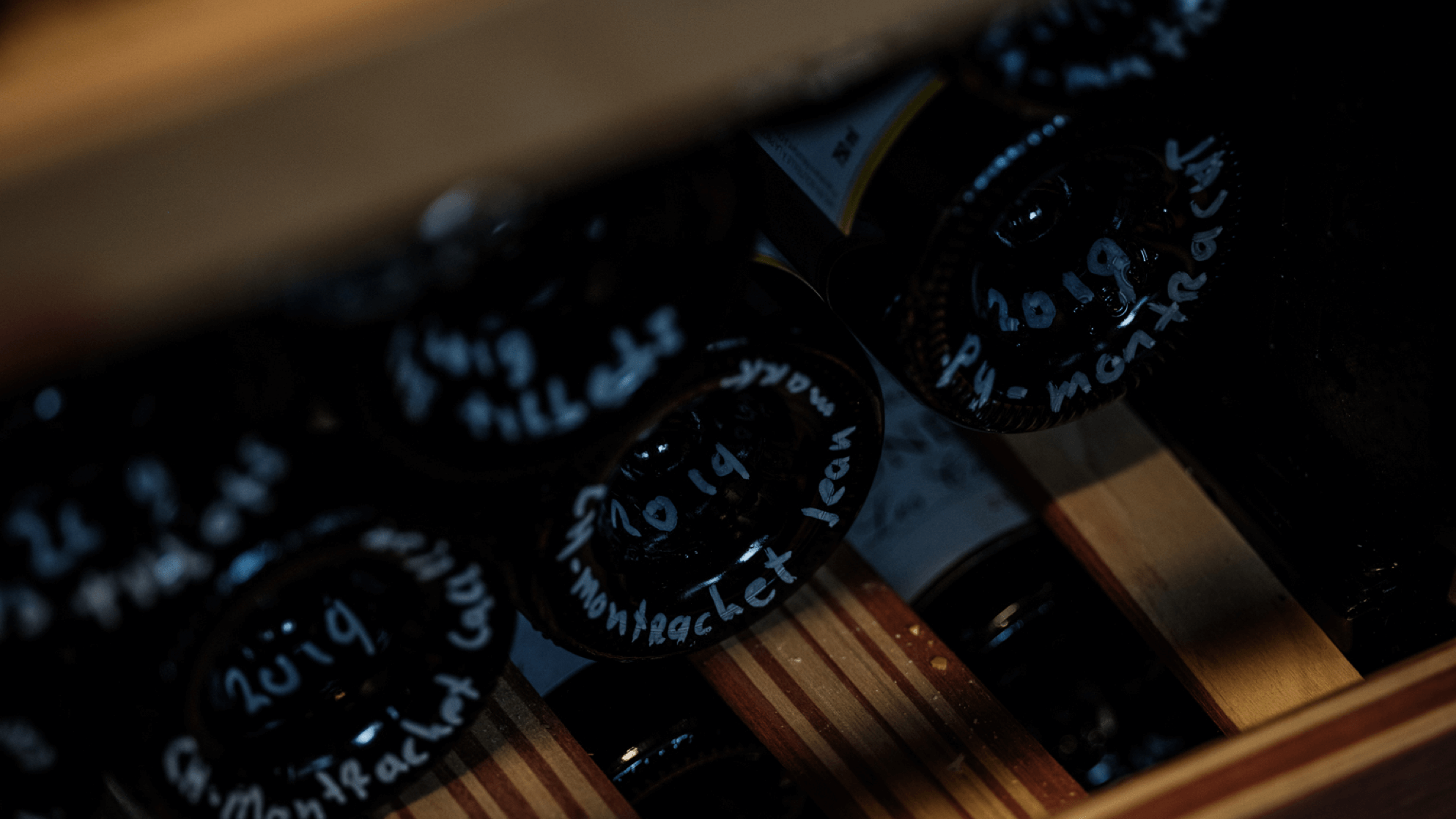 “Olivijn dares to be different: guests, not etiquette, are our central focus. I want them to feel at home, like they’re in someone’s dining room, but with slightly more people. If you like to be different and be pampered, there’s a nice surprise in the magnificent greenhouse on the terrace: a chef’s table for up to six people. I finish the dishes at the table, and tell people about the wines.”

“Our cooking is classic French, with wonderful products allowed to speak for themselves. You don’t come here for two or three courses, but for an evening out. The ingredients are local and international, but always with respect for nature, and I deliberately buy and work as sustainably as possible. As a chef, you’re a kind of farmer. If you work with raw materials from nature, you have a responsibility to look after it.”

“All our dishes are the embodiment of a vision, story, or memory, and we like to tell people about this at the table. It often makes the dish even more enjoyable. I absolutely love Dutch fish, which we often use in the appetizer; for example we have kingfish at the moment, a farmed fish from Zeeland waters. It’s nice to tell guests something about it. We don’t have to get all our products from the sea if there’s an alternative. It tastes good, and feels better.”

“It’s not you who determines what a signature dish is, it’s the customer. My bacon and langoustine dish is one that people keep coming back for. They often say it was the best thing about the whole evening. The dish is made with crispy fried pork jowl, ginger, and garlic. It’s like Indonesian babi pangang, but more subtly flavoured. Together with the langoustine, pumpkin, bok choy, bisque and two classic sauces, it’s a real wow.”

After training in Friesland, Menno Post (b. 1977 ) had a taste of the high life with Cas Spijkers at the one-star De Swaen. In 2000, this led him to the two-star Ron Blaauw, which gained first one and then two Michelin stars. After thirteen years, including six as chef de cuisine, he succeeded Lucas Rive at the two-star De Bokkedoorns and kept the stars until his departure five years later. In July 2018, Post opened Olivijn in Haarlem. Three months later he earned a place in the Lekker top 100, sixteen points in Gault&Millau, and a Michelin star.