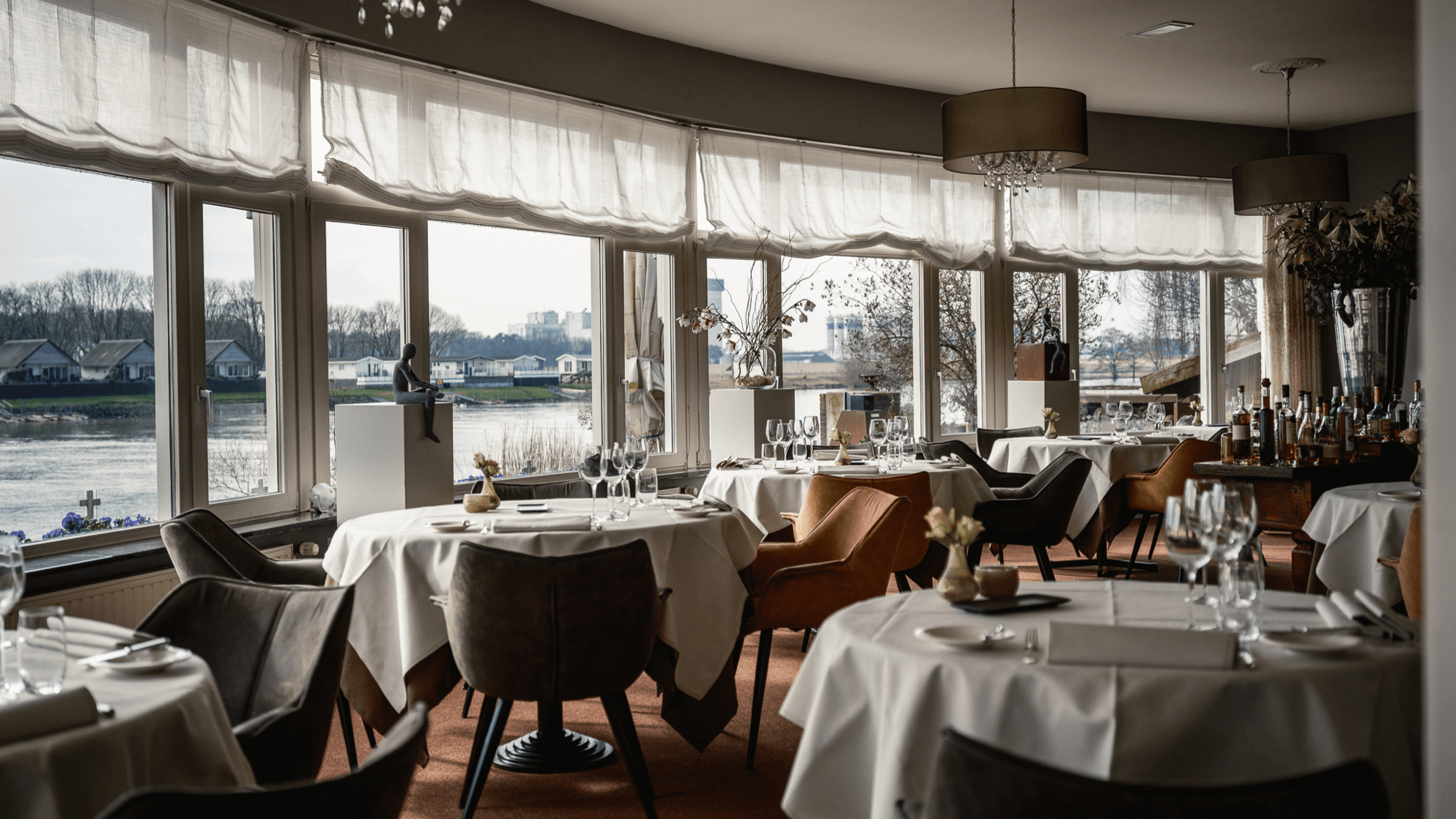 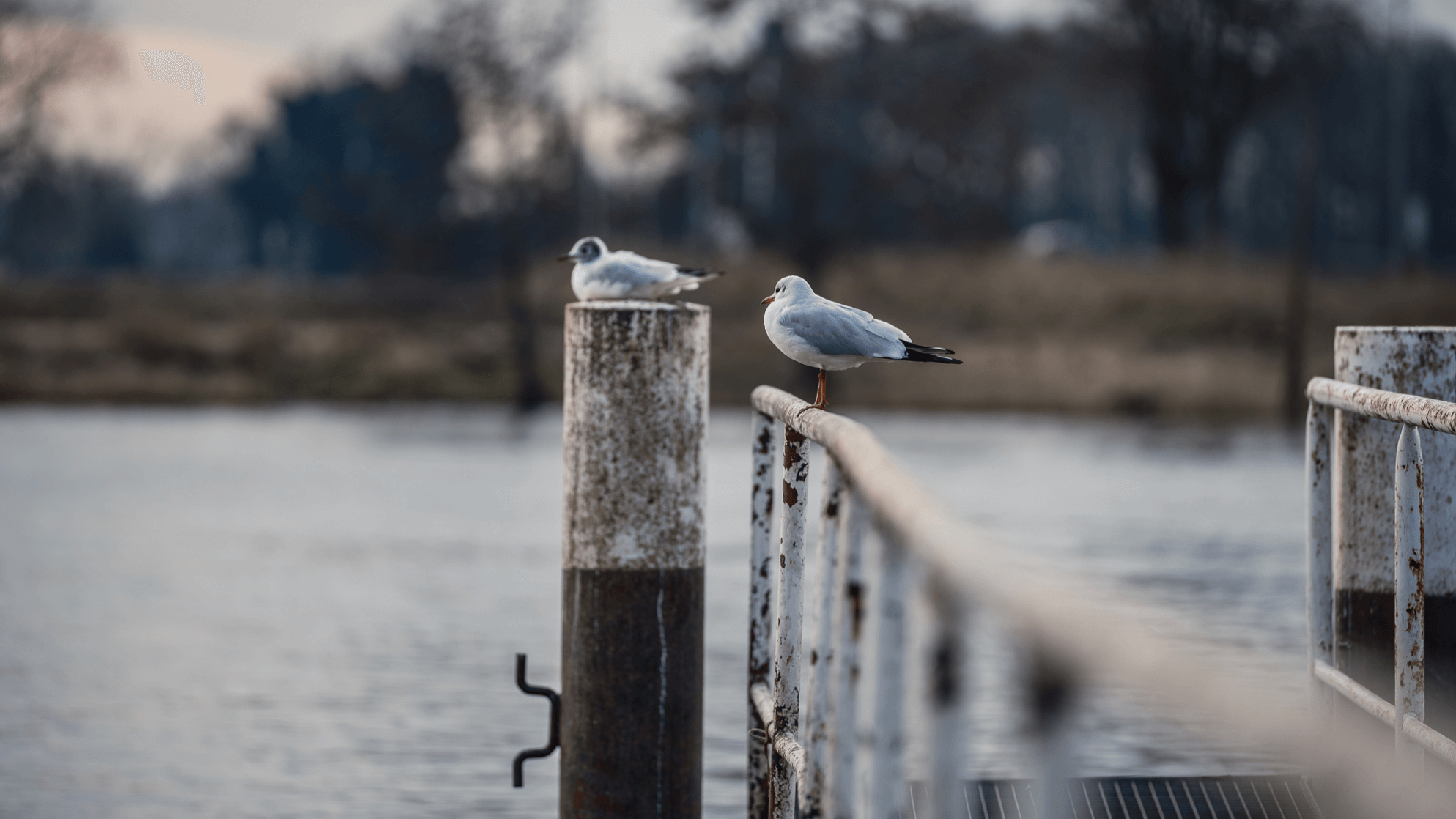 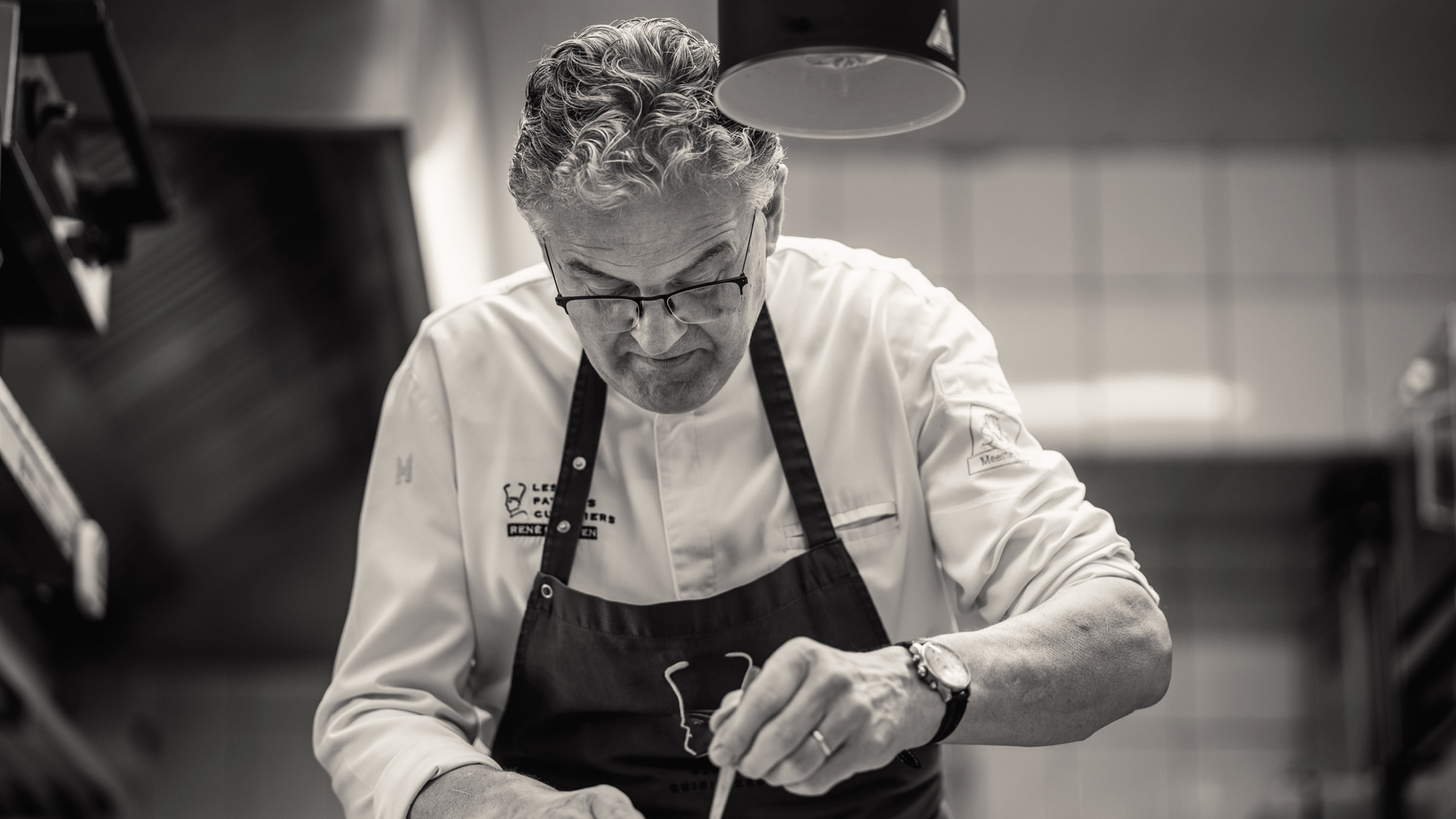 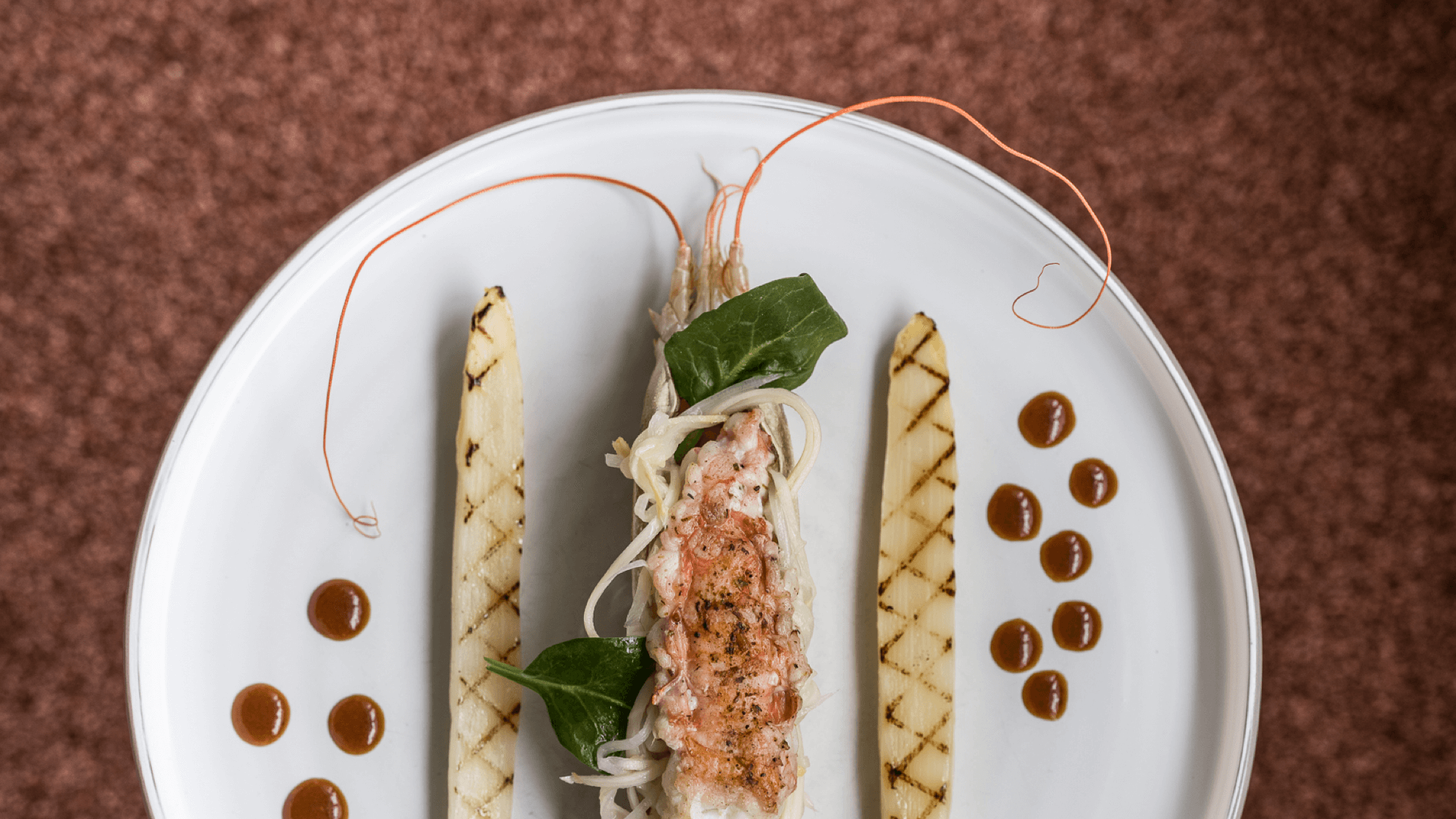 An orchestra of relaxation

“We never tire of the view from here, and every day is like a holiday. Brienen aan de Maas is a luxury inn where the food is incredibly good and the service second to none. Guests choose between a full evening in the contemporary restaurant, or our old-fashioned bar with casual dining and small, surprising snacks. There’s a wonderful interaction that makes everyone feel at home. It’s anything but sparse and modern, and that’s deliberate; this is a former ferry house, and we want to keep its charm just the way it is.”

“Our traditional bar has the same products as the restaurant, but on a smaller scale as snacks. This is less labour intensive for the kitchen, so it’s attractively priced. Guests can sprawl in a chair with a bottle of wine or a craft beer, and during the evening we open the cheese cabinet so people can choose their own from the cart. The restaurant is an orchestra of chinking glasses and cutlery, and the buzz of conversation, which is the loveliest combination of sounds there is. Everyone just enjoys themselves sitting there and chatting.”

“Our menu is quite classic, with a nod to new world cuisine and the influences and delicate flavours of Asian food. But it’s asparagus that we’re really known for. We’re right in the middle of a historic asparagus-growing area, so it’s hardly surprising.

“As soon as the season begins, the menu is full of asparagus. It’s the common thread that runs through all our dishes, and thanks to my new vacuum technique there’s not a drop of water involved. We cook the asparagus in its own juice with farmer’s cream butter, olive oil, and fleur de sel. It might not sound very romantic, but it tastes divine. And we make the most wonderful sauces and soups from the juice that’s left over.”

René Brienen (b.1963) is a Stichting Vakbekwaamheid Horeca Master Chef. He learned the trade from Hans Snijders at the one-star Château Neercanne. In 1999, Brienen’s restaurant Onder de Boompjes in Overloon won one star, as did the new Onder de Boompjes in Kasteeltje Hattem, in Roermond. Since 2005, he has been patron cuisinier of Brienen aan de Maas in the Limburg village of Well, which gained one star in 2007.