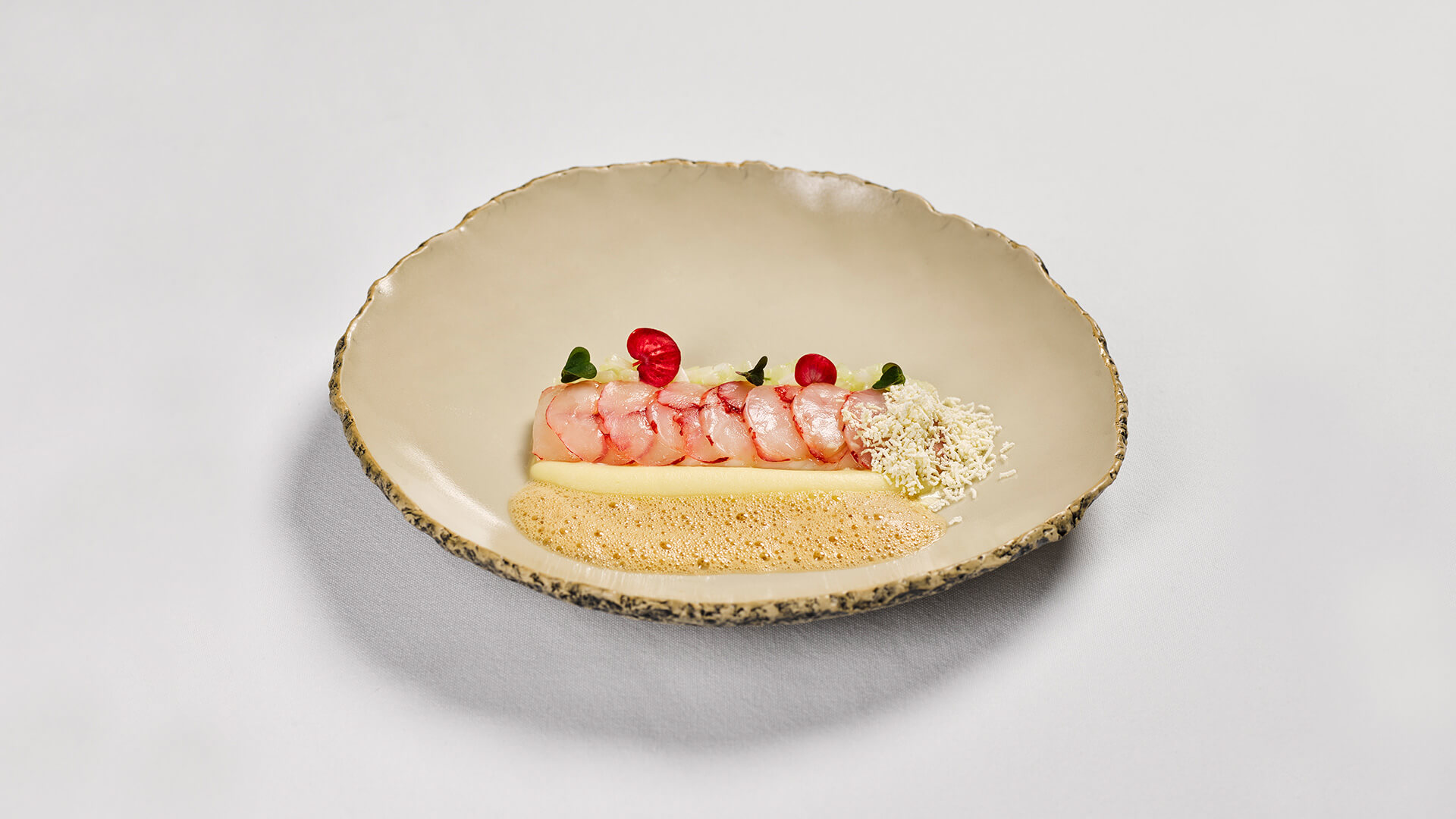 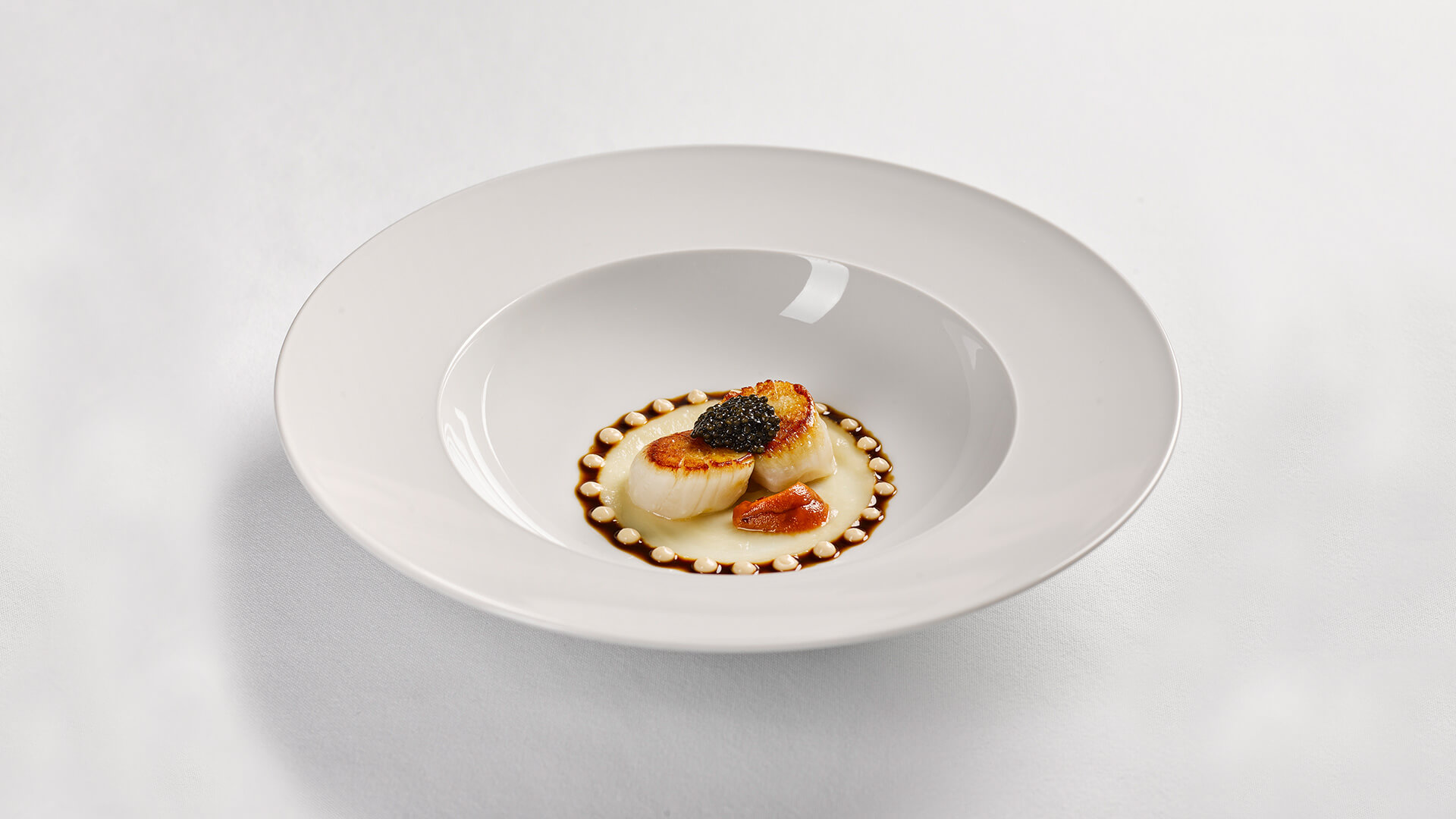 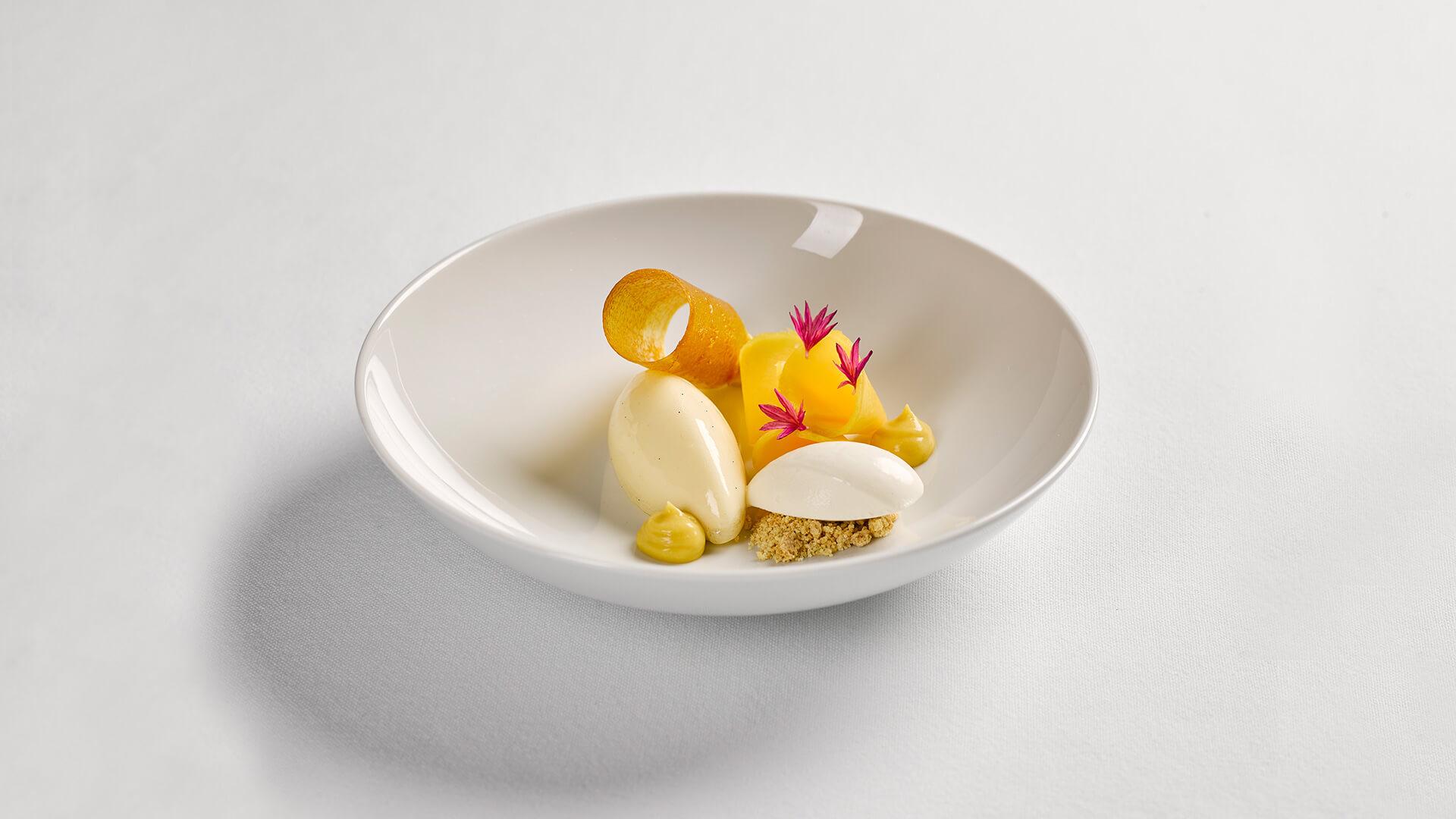 After growing up in rural Barendrecht, Ronald van Roon (1985) was given his first job in a kitchen by his grandfather. But, after discovering gastronomy at restaurant Het Kasteel van Rhoon, he knew he wanted to raise his game. After completing his classical chef’s training, Ronald worked at various renowned restaurants at home and abroad. In 2007 he joined the team at Calla’s in The Hague. Eight years later, he became co-owner and two years after that, he was awarded a Michelin star on his own merit.

At the vanguard of The Hague’s culinary scene for 23 years (including eighteen with a Michelin star), Calla’s has been bursting with ambition since patron cuisinier Ronald van Roon took over the baton from Marcel van der Kleijn. Here, classic French cooking is given a modern twist thanks to Ronald’s understated style, which uses day-fresh local products and surprising ingredients from his vegetable garden “Laantje Voorham”.

Thanks to pure, light flavours, appealing colours and sauces that are always prepared to perfection, a meal here is a treat. The veal sweetbreads, an enduringly popular Calla’s classic, is now served glazed, with Ronald’s burnt leeks. Other crowd pleasers include a shellfish nage with briny herbs, and a refreshing dessert with coconut, pineapple and lemongrass.